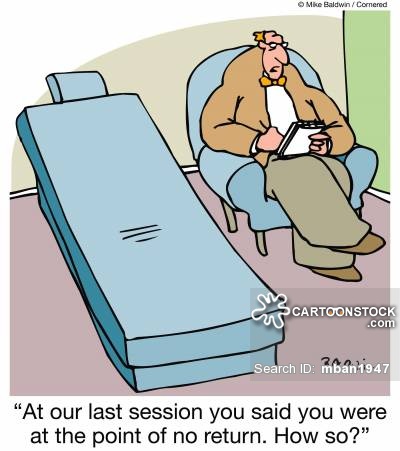 Ever read a book or watch a movie? Well obviously. Sorry that question wasn’t relevant. What I meant was have you ever watched or read a book where the characters reached that point of no return. It could be their conforming to the dark side or sacrificing themselves to save the world. I know a little dramatic scenarios. None the less, every character or story has a tipping point.

For example chicken little, when he yelled the sky is falling his entire world changed. Ever wonder what would have happened if Snow White’s eviiiiiil step mom didn’t ask the mirror who was fairest of them all. Eragon finding the dragon egg. Katniss taking Prim’s place.

These stories have the point of no return.

It almost like when you’re a kid and you do something you’re not supposed to and then it leads to more things your not supposed to do because you’re trying to hide it from your parents. Turns out that entire situation helped build you into the person you are today, now you’re stuck in an endless cycle of. Sorry I’ll stop, I’ve read way too many psychology books.

Identifying & Building the Point of No Return

First off, you need to know why the Point of no Return matters. It’s what gives you an interesting story. Going back to the Snow White scenario. If her evil step mom didn’t care about who was fairest Snow White would have never went on a scary adventure and meet the dwarves. She may have still married her prince charming in the movie but he would have had no reason to save her. In other words, the story would be boring.

In conclusion every story needs a boiling point.

Now identifying your characters point of no return.

What will cause your character to go down the fugitive rabbit hole?

Once you you identify your point of no return, give your characters something to lose.

If you know what it is make it as life altering/reasonable as possible. At the end of the day, our stores are often an extension of our self. So let that tipping point be something that would stir you up.

2 thoughts on “The Point of No Return…” 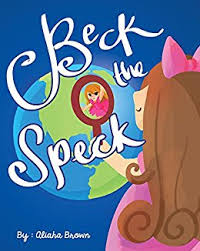