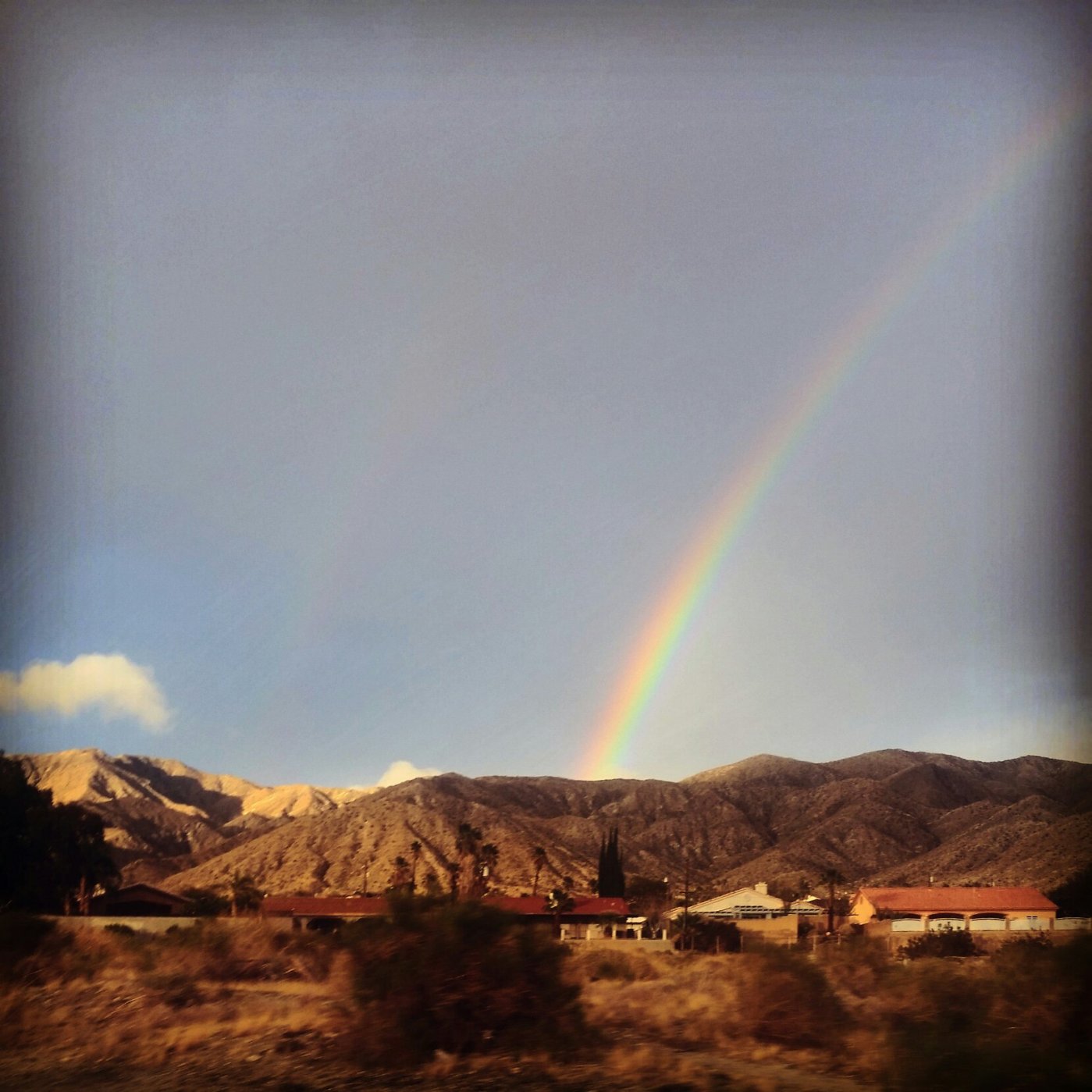 My pastor recently retold a story he read somewhere. It’s a story or word of wisdom. This is how it went…

There was a man lost in the desert. Let’s call him Bob. Bob was lost in the desert and extremely thirsty. As far as the eye can see there was nobody around it was a vast wasteland of sand and withered weeds. He walked on internally pleading for a miracle. Time pass on step after step his strength began to dwindle. He thought all hope was lost.

At that revolutionary moment of human frailty he saw something in the distance. He didn’t want to believe what he saw he knew it was probably a mirage. Figuring he’s going to die anyway he might as well die trying to survive. He walked on. Gazing intently at the ground counting his steps. Bob didn’t want to look up and be disappointed because it was all an illusion.

“That’s weird” he thought to himself “it almost feels like the sun’s blocked by something.” Finally forcing himself to look up. Bob fell to his knees if he had any tears they would have ran down his dry cracked skin. If he had anymore strength, he would have jumped up a and down like a kid on Christmas morning.

He knelt there not sure what to do. When he finally spotted something better than a little shack that blocked out the unforgiving rays of the sun. Like before he didn’t want to hope on shaky legs he walked inside the shack. The wooden door creaked shut behind him. There in the corner was an old water pump. The glint of the metal caught his eye from outside the grimy window. The pump had a pipe leading down into the ground. It should bring up water. He began working the pump. Nothing happened. He tried again and again but nothing happened. This was worse than before he sat down against the wall glaring at the pump. Sighing he examined the room he was in. Wooden walls floors and roof. The window and the door was across from him. in the corner was a jug of water with a note on it.

His eyes zeroed in on the jug. Slightly hesitant he opened the jug and twisted the cap open. He’s about to bring the jug to his lips when he glanced down to the note on the floor.

Decisions decisions he could drink the water, forget about the pump and die later because he didn’t have enough water. Or he could do what the note said and fill the pump with water and possibly get more water. Or the said note happened to be a cruel prank and he would die all the sooner.

Thinking hard he made his decision. Walking back across the room jug in hand he filled it the pump with all the water in the jug. he began to work the pump. At first nothing happened. please he pleaded as he worked the pump more desperately than before. A light trickle turned into gushing water. He drank and drank until he felt like his stomach was going to pop.  He then went around looking for containers and filled them all up with the vitalizing water.

The moral of this story, push a little further. sometimes our success is right around the corner you just have to go a little farther to reach it.

Why be ordinary when you could be Extraordinary.